As we continue through the Voter's Meeting minutes of the 1950's we see the school, though brand new, already needing to expand, and plans to relocate all operations from the property at Pickering and Penn.  Last time I reported that the property was sold in 1952, but that was premature.  The minutes recorded that we had accepted an offer in July of 1952, but apparently the sale didn't actually happen for several years. Other options were considered, such as physically moving the church building to the Floral Drive location.  Meanwhile, membership fluctuated with some transferring to the two new  churches, East Whittier and Rivera (now Pico Rivera), and new members being added. 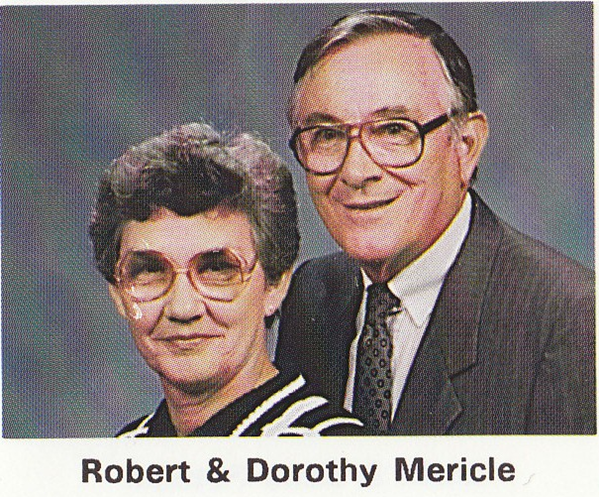 1/11/53  Accepted into communicant membership:  Mr. & Mrs. Robert Mericle (brother of Joe Mericle, "Bob" served Trinity for many years and was instrumental in starting our Pre-School.)

Approved that we accept the plan submitted by Mr. Bruer through the Building Committee for the construction of three additional classrooms.

Approved the Parent Club's request to sponsor a Cub Scout Den in our school, providing sufficient interest is evidenced. 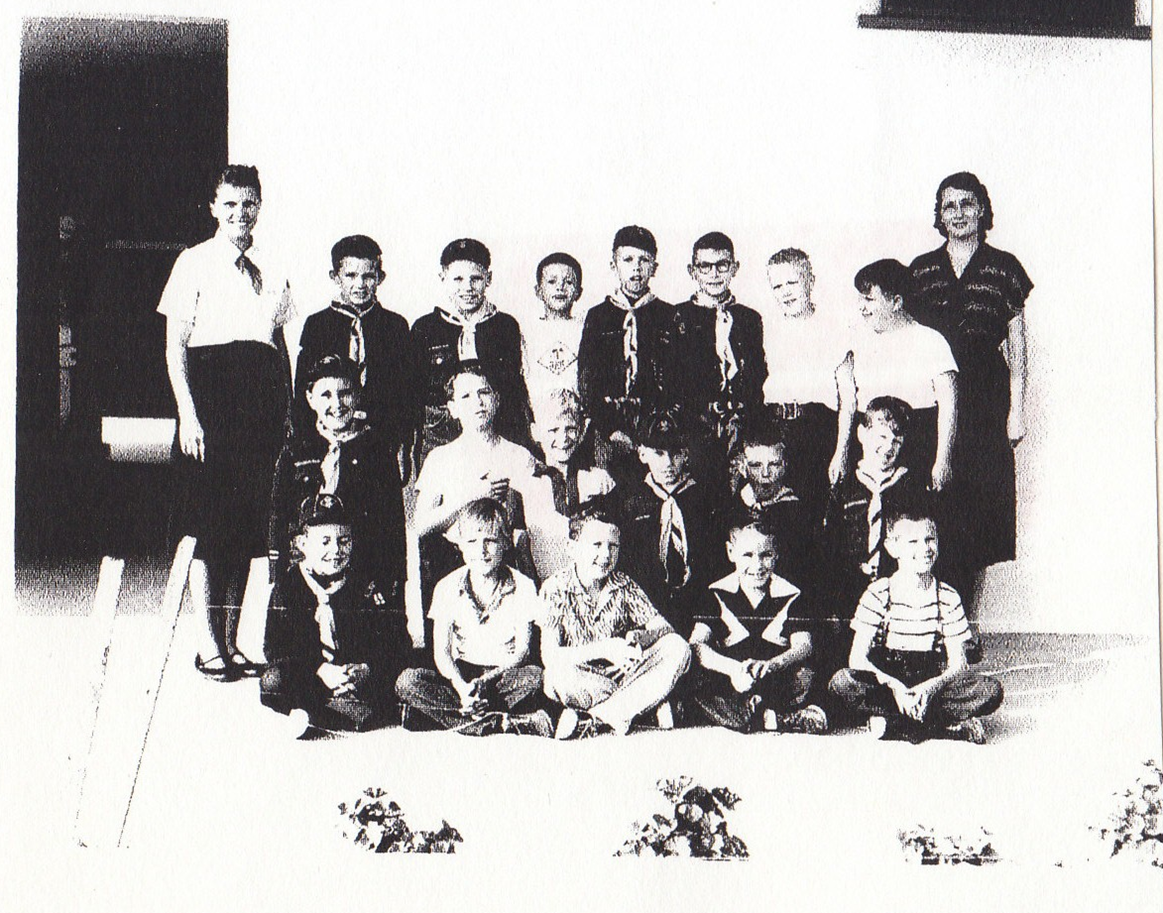 Approved that the President and Secretary of our Congregation visit the new congregations in East Whittier and Rivera, extending the hand of fellowship.

5/11/53  Mr. George Martinek of Chicago, Illinois, accepted our call to be an additional teacher.  (Mr. Martinek went home to heaven last year and remembered our school in his will with a generous gift.) 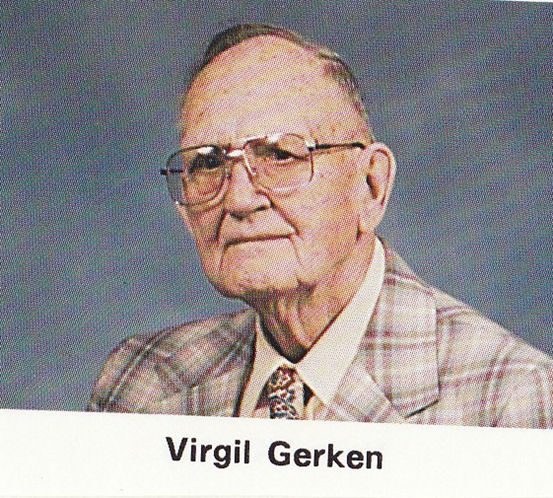 2/8/54  Accepted as new communicant members: Mr. & Mrs. Virgil Gerken. (Virgil was a humble servant to this congregation for many years and now resides with the Lord he served so faithfully.)

5/10/54 Received as new members by transfer: ...Mrs. Robert (Marie) Mills, Marguerite and Roberta from Portland, Oregon.  (Marie was an astute student of the Bible and led home Bible classes, taught Sunday School and was also active in LWML and Ladies Aid.)

6/14/54  A motion was carried that we accept the $60,000 offer from St. Mary's Catholic church for the property at Penn and Pickering less buildings.

8/24/54  Edwin F. Hollmann of St. Louis accepted our call to be teacher and principal.

12/13/54  The Citso Realty company is interested in our Penn and Pickering property.  Their buyer desired the organ and pews in addition to the buildings.  Motion carried that we offer said property less memorials for $100,000.

Motion carried that we consider the possibility of holding an Easter Sunrise Service at the Sundown Outdoor Theater.  (Was located on Washington Blvd. near Lambert St.)

1/10/55  Mr. & Mrs. Edmund Bottoms accepted as communicant members.  (Their son Dennis graduated from our school in 1960 and went on to attend Concordia Theological Seminary, Springfield, Illinois, graduating in 1972.  He gave the sermon for Trinity's 75th anniversary celebration.)

3/14/55  Motion made and seconded that an associate pastor be called to serve the congregation.

3/20/55  Mr. Neumann informed us that a Mr. William Borchers, who is teaching in the east, is interested in teaching in Southern California.  (He was extended a contract on 3/27/55 and served Trinity as a teacher until 1964.)

5/9/55  Motion carried that we engage Mr. Bruer as architect to design our new parish hall.