At the beginning of 1943, Trinity Lutheran Church had twenty young men in the service.  On February 28th, LeRoy (Jim) Schlegelmilch, Oge Thomsen and six others entered the armed forces.  By April 4th, there was a total of twenty-nine.

In the midst of a world war and with a sizable number of its members serving in harm's way, the following entry in the Trinity Chimes struck your writer as quite amazing:

4/11/43  "At their meeting last Monday evening, our voters elected a Parish School Fact-Finding Committee...It is the duty of this committee to gather information pertaining to the establishment and maintenance of a Christian day school, and to report at the next meeting..."

On May 10th a special voters meeting "resolved to open a Christian day school as soon as possible...that the parish hall be remodeled as far as necessary and practicable...a teacher is to be called.  Our aim is to open the school next September."

A meeting later that month voted to call a teacher and on June 6th a letter was received:  "After prayerful consideration I do accept the call extended to me..." signed, Marvin Stegemann, Chicago, Illinois.  He was a graduate of River Forest Concordia Teachers College.  (Marvin Stegemann would later marry Lorraine Ilten, sister of our Ruth Scott.  He would serve as principal until 1950.) 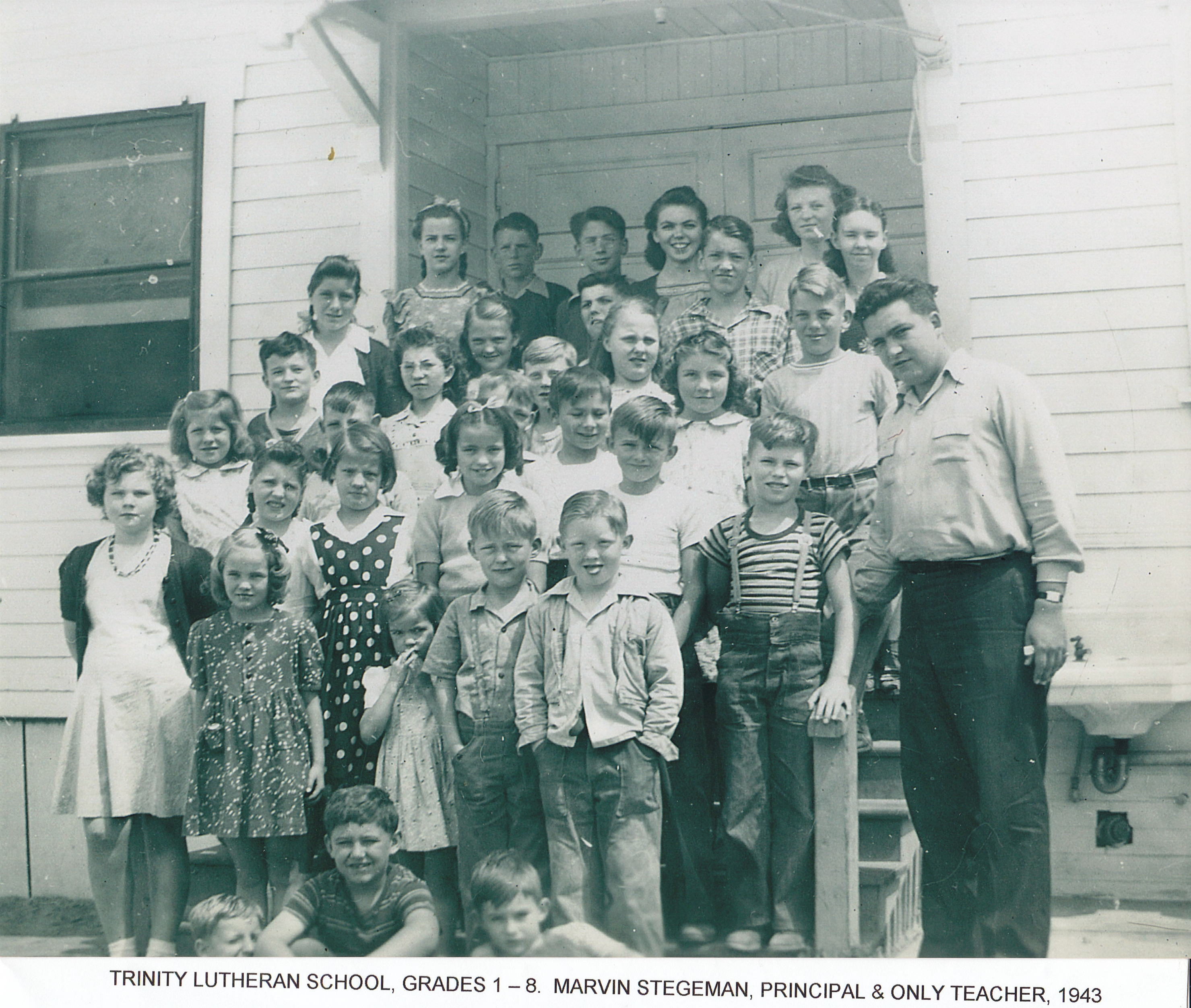 By June 13th there were thirty definite prospects for enrollment.  No more than forty could be enrolled.  Work continued to remodel the parish hall for use as a school, including lowering the stage, painting walls and ceiling, sandpapering and varnishing forty desks. 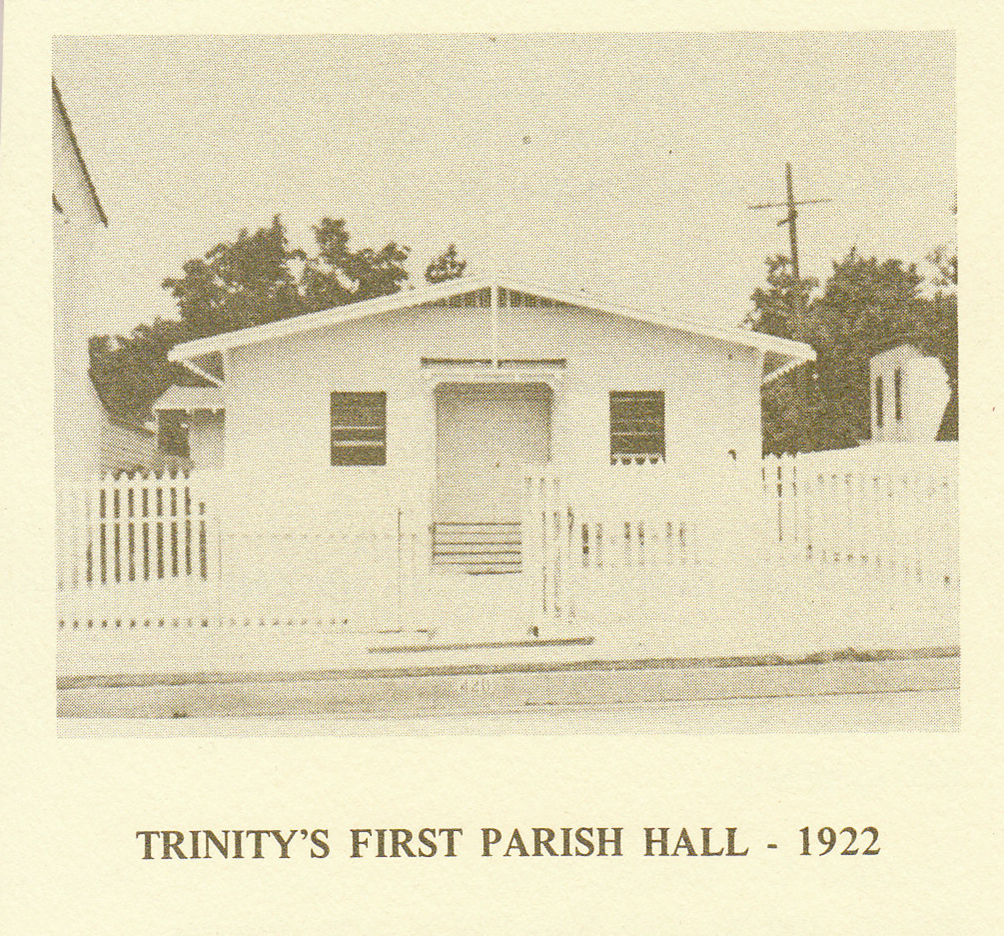 7/18/43  "What we thought improbable at first has come to pass.  No more parish school children will be enrolled this year.  One prospective pupil has been placed on the waiting list..." 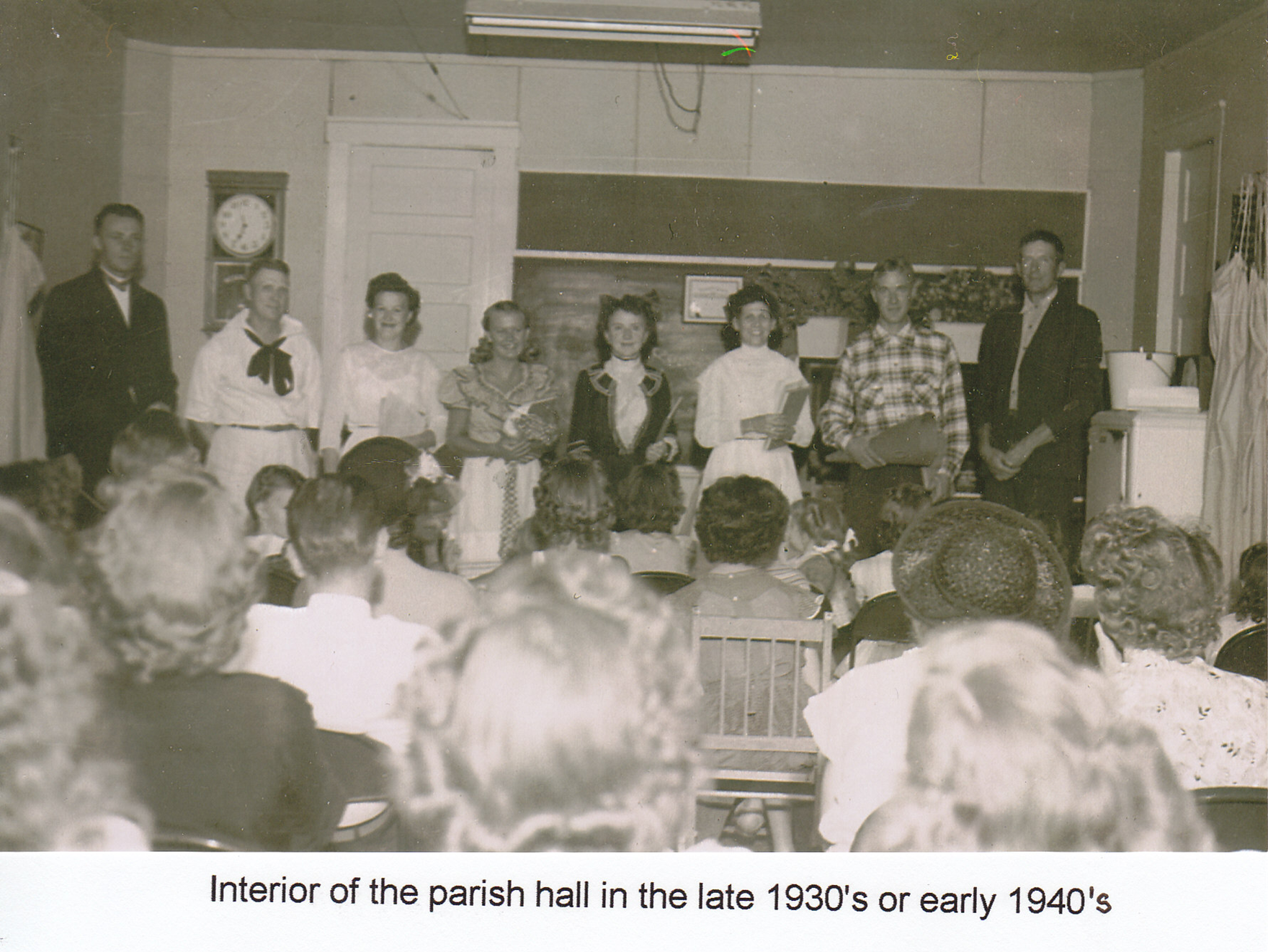 8/8/43   "Our teacher is to be installed immediately after the singing of the hymn by the school children and the Sunday school children...There will be a reception at 5:00..."

On September 13, 1943, after a brief service in the church, the doors to the school were opened.

This extraordinary step of faith continues to bear fruit to this day.  God alone knows how many people having heard His word here in this place, will spend eternity with Him.