Church Growth and Prisoners of War (1944)

Entries in the 1944 Trinity Chimes show a mixture of joy over a growing school, and an underlying apprehension:

2/13/44  "Our hearts are saddened by the announcement that on January 24th one of our young men, Roy Urich, was reported missing in action somewhere over Belgium..."

The property north of ours has been purchased according to last Sunday's resolution.  The matter is now in escrow.  Mrs. K. Scheel has loaned us $4000 at 4%.  Thank you Mrs. Scheel!" 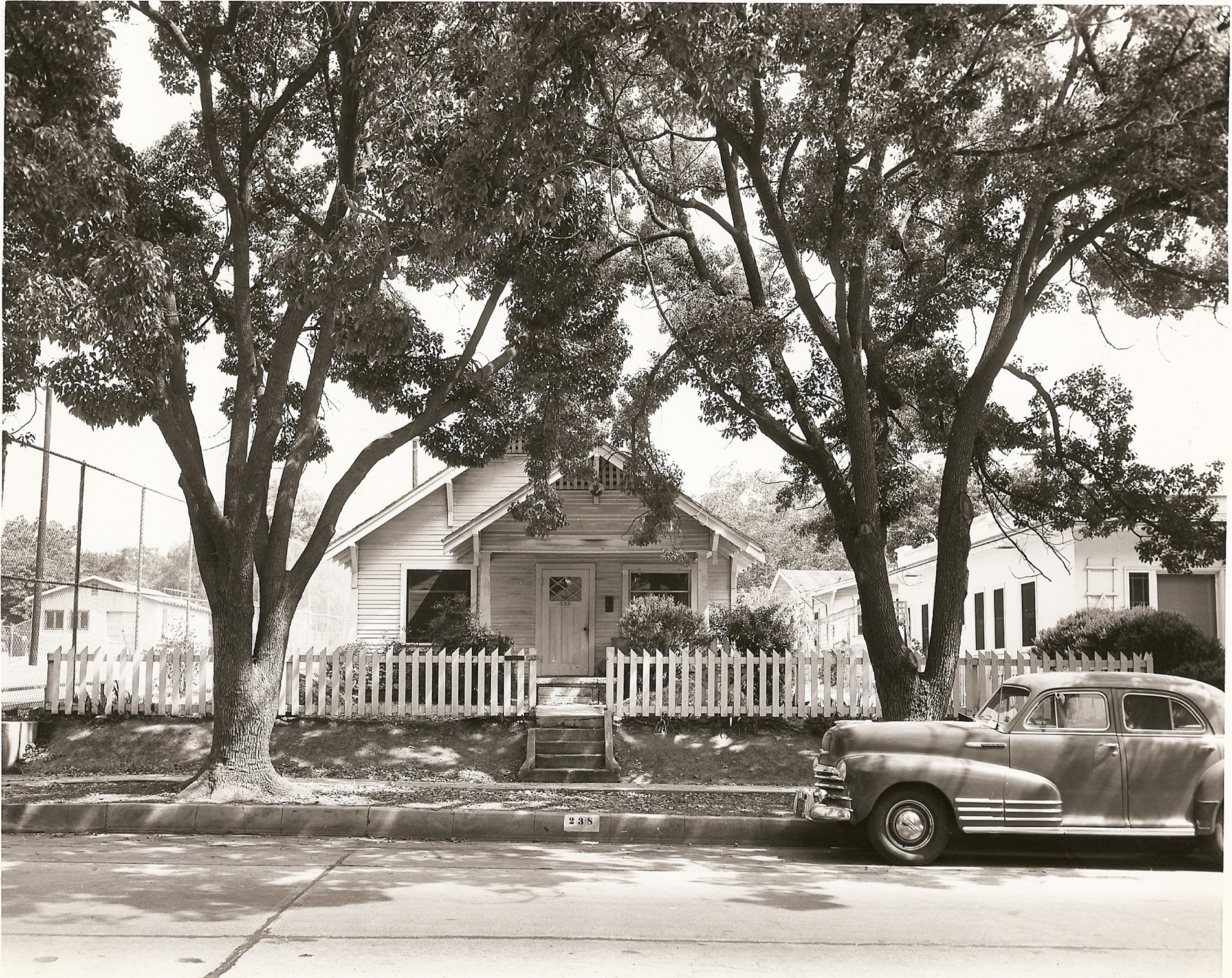 3/12/44  "Roy Urich, recently reported missing in action over Belgium, now is reported a prisoner of war in Germany."

3/19/44  "The house which we have bought needs to be remodeled somewhat to prepare it for our second schoolroom...The committee also hopes to buy some playground equipment for the children..." 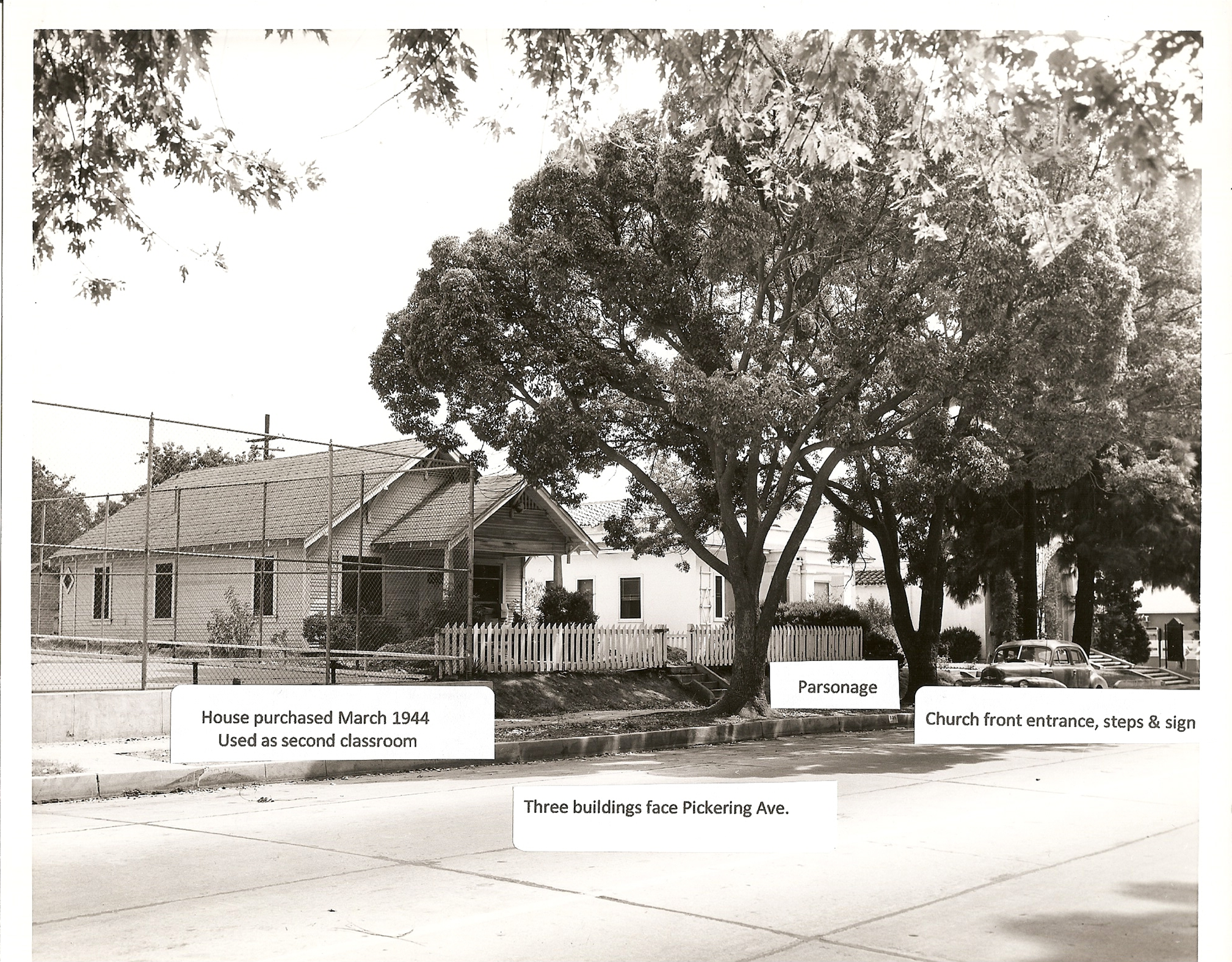 4/16/44  "We welcome home Capt. Willard Larson and Pfc. Hans Thomsen.  The former has been sent home to be treated for a wound received in a battle in Italy, and later, to enjoy a furlough.  The latter is home on furlough."

5/21/44  "Your pastor is planning to conduct a prayer service on the first Sunday in June for all our members in the service, but especially for those who may participate in the coming invasion..."

6/11/44  "An event you should not want to miss is the first commencement in the history of our school...The four graduates are, Kenneth Gates, Ruth Ilten, Elizabeth Jeske, and James Kruse."

11/24/44  "Laymen, after the Lutheran Laymen's convention at Alhambra last Sunday, you will want to meet to organize our local men's club as soon as possible...You men, who have already expressed a desire for a men's club, be sure to be present."

(After the Normandy invasion on June 6, 1944, Allied forces liberated Paris on August 25, and reached western Germany by September.  It appeared that the war might be over soon.)  Entry 10/1/44:  "Our church council will submit the following recommendation tomorrow evening: 'Should the signing of the armistice be announced before 4:00 P.M. of any day, a service of repentance and thanksgiving will be held at 7:30 P.M. of that same day...' "  (Sadly, it would be more than seven long months before the war in Europe was over.)

"Show us Thy mercy, O Lord, and grant us Thy salvation.  I will hear what God the Lord will speak; for He will speak peace unto His people, and to His saints.  But let them not turn again to folly.  Surely, His salvation is nigh them that fear Him; that glory may dwell in our land.."  Psalm  85:7-8 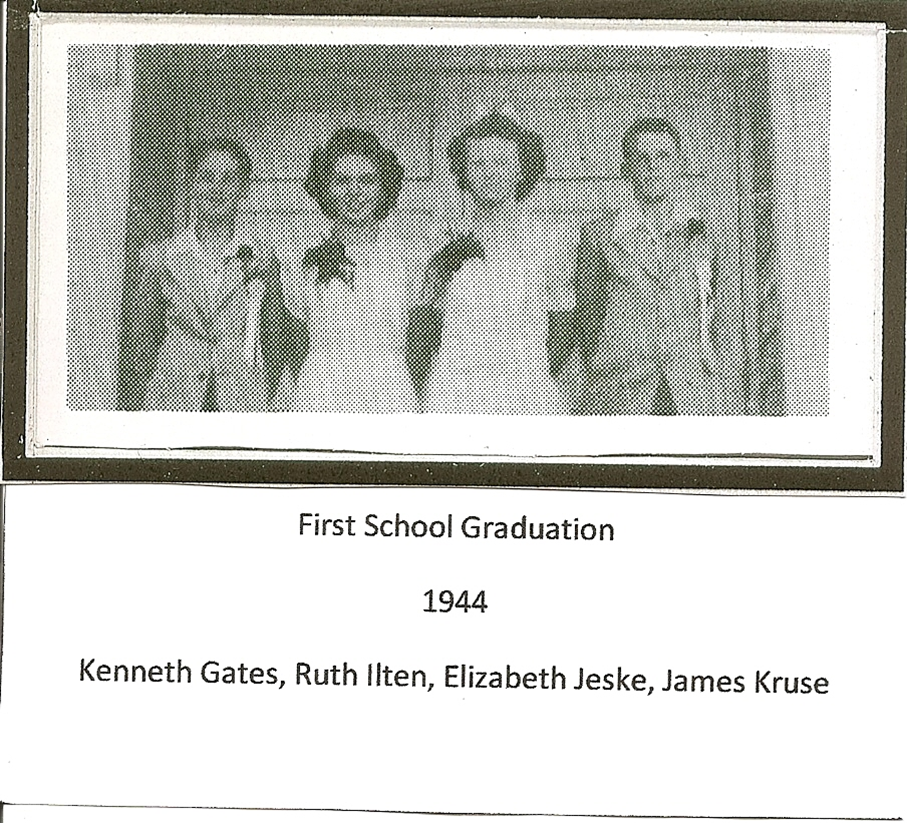