The year of 1964 was an exciting time for the congregation as it saw the completion of the new church and plans made for its dedication.

Many groups and individuals contributed to the amenities needed:

The Sunday school contributed the money necessary to complete the chimes system for the bell tower of the new church.

From the Voter’s meeting minutes:  “Contributions for the purpose of purchasing candelabra be allotted to Mr. Ed Butts for the manufacture thereof.”

From their minutes:  “The Couple’s Club will take over the project of supplying the drapes for the lounges in the new church and the installation thereof…”

Newsletter:  “The confirmation class of 1963 donated the money for the fair linen for the new church altar.”

Each of the dedication services had guest speakers and was followed by a reception.

The following month the first weddings in the new church took place.  Marilyn Peters and Norman Boyden were married on June 7, 1964; Lois Kruse and Donald Chandler were married on June 14, 1964. (Lois Kruse is the daughter of George and Myrtle Kruse who were married at Trinity on September 20, 1922, by Pastor Jeske. Donald went home to be with the Lord in 2013 and Lois just celebrated her 90th birthday  at her home in Lisbon, Ohio.)  Elaine A. Link and James E. Livingston were married  on August 15, 1964.  (Jim left us for his heavenly home on July 10, 2011 and Elaine still worships with us regularly.) 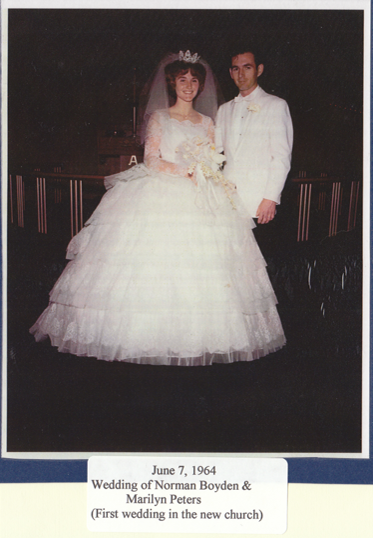 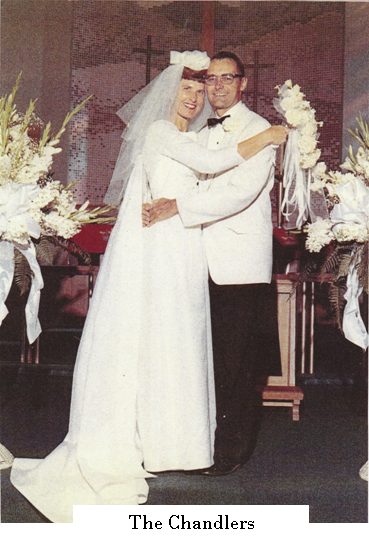 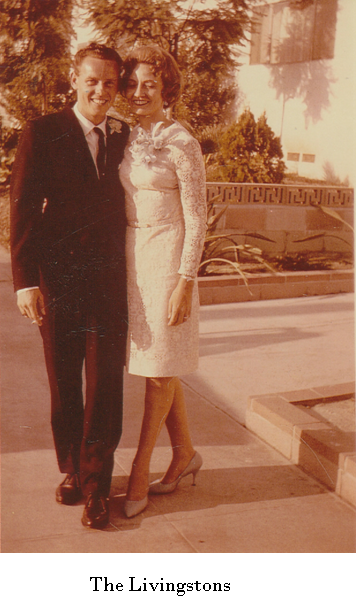 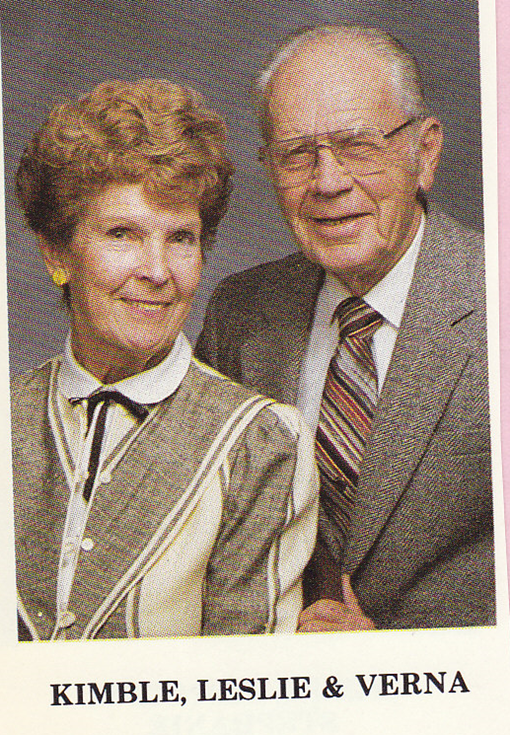 In July of 1964 Leslie & Verna Kimble were confirmed and joined the Trinity family.  “Vern” became our Kindergarten teacher in 1966 and taught for 15 years.  She also taught Sunday school for many years and gave piano lessons.  “Les” was president of the congregation for several years and was always involved in leadership.  He went home to be with Jesus in 1991 and Vern followed just last year on March 22, 2014.